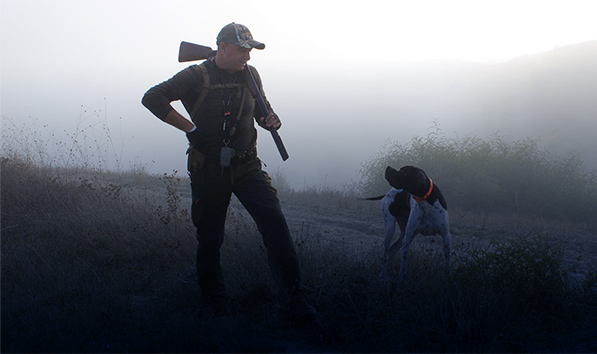 2nd amendment by N/A is licensed under N/A N/A
“The Right to Bear Arms.  A well-regulated Militia, being necessary to the security of a free State, the right of the people to keep and bear Arms, shall not be infringed.”

As your Representative, I will not vote for ANY legislation which erodes YOUR right to bear arms.  Likewise, I will stand resolute in funding any agency whose job it is to enforce laws which are on the books and work to defund those agencies which do not, including withholding federal funding from cities and states.

Perhaps no more important time since our nation’s founding has this been such an important issue.  With the Leftist Progressives shouting (and denying) “Defund the Police,” the civil society’s first line of defense, while failing to denounce actual violence, vandalism, arson and theft much less take actions to stop such crimes, the next thing they demand is for you to not take the initiative to protect yourself, your family and your property- castle doctrine.

I am a member of the NRA and believe that I have the right to bear arms.  I will not support any efforts to take guns away from law-abiding citizens, including gun registry or limits on accessories.  Sealing my resolve is the inaction of so many cities who do nothing but turn a blind eye to gun violence- unless it fits some social justice narrative.  Let them prosecute and lock away those who commit armed crimes, from robbery to assault to homicide.  Certain deterrence and punishment (consequences) are the only answers to increasing crime.

A review of history will reveal that the first steps in any sort of tyrannical government is the disarming of its citizens.  Why is that?  President Biden has commented that what are a few arms against an F15?  Is that a threat? Did Beto O’Rourke threaten US citizens with a nuclear weapon?  You can be sure that this is a huge issue, and the Left will make any argument, incorrect to fantastical, to get their way- and your guns.  The problem with crime in our country is not law-abiding citizens with guns.  It is criminals who are let out to commit crimes again and again. I will work hard to get the facts on guns and crime in full view of our citizens.

Challenge yourself to watch Mel Gibson’s The Patriot and see who the militia were.  Are YOU a patriot?  What are YOU willing to do to save and rebuild our national character?  What are YOU willing to sacrifice for your nation?  Could a Democrat have said, “Ask not what your country can do for you, but what you can do for your country”?  Anymore that thought seems absurd.

Challenge yourself to purchase a legal firearm and complete training.  Education is essential, which includes gun safety for your family, too.  The more people that are armed, the better chance of stopping crime and protecting ourselves from federal government take-over.
2nd amendment by N/A is licensed under N/A N/A